Two weeks ago, we loaded our three boys in the van and handed the keys to my sister and brother-in-law. We watched as they left Tennessee, bound for spring break at my parents’ house two states away. I was 37 weeks pregnant and looking forward to some rest and alone time. But as they pulled away, I started to cry. Mascara rivers ran down my cheeks. That van held my heart.

My fears have a way of convincing me that keeping one hand on my kids’ shoulders will keep them from harm and me from heartache.

I was filled with the sudden urge to run after them, to keep them safely tucked up in my arms. Over the next hour, I stalked their progress on my phone and asked my husband repeatedly, “Did we do the right thing? You’re not having second thoughts, are you?” Despite my fears, they made it to Grandma and Grandpa’s house safely. Their spring break was filled with climbing trees, muddy knees, and eating snacks allowed only at Grandma’s.
Over coffee with a friend, I shared how hard it had been for me to watch that van pull away. Yes, I had a million pregnancy hormones at work, but that mama bear urge to protect my babes was hard to ignore. My fears have a way of convincing me that keeping one hand on my kids’ shoulders will keep them from harm and me from heartache.

But I know all too well that’s just not true.

Six years ago, we emotionally and physically had to let go of our second-born son Carter. We found out late in pregnancy that Carter had never developed kidneys, a condition that cannot sustain life after birth. He lived for an hour and died in his daddy’s arms. But before all that, in the days following his diagnosis, one question reverberated in my heart: “Why me? Why isn’t God letting me have my baby? I had done everything right. The vitamins. The diet. I never missed a doctor’s appointment. I felt like I had a claim on Carter’s life because I had done my part.

But before bitterness could take over, God gently spoke to me: “If I could let go of My only Son, why would I not ask you to do the same? What if Carter’s death brings Me more glory than his life? Will you trust Me enough to let go?” Deep in my heart, I knew Carter’s life wasn’t mine. But letting go wasn’t easy. Slowly God helped me peal back my fingers. He gently urged my heart to mimic His own that day at Calvary.

What I discovered changed me as a person and as a parent.

I began to see God’s goodness in ways I never knew possible. In loss, I found abundance. In bitter grief, I found joy. And in telling Carter’s story and keeping an open heart to the people around me, to the church that loved me, I saw God changing lives. But it had to begin in me.

I’d love to say that letting go of my kids’ hearts has become easy, but it’s a daily battle to relinquish control and remember that God is bigger, better, and loves them more.

And Easter becomes a great place to stop holding on.

As we contemplate God’s sacrificial love made perfect through His Son, may we kneel down in humility instead of run after our kids in desperation and fear. May we hug without holding on, shepherd without smothering. For our greatest act of love is not measured by the hours we play LEGOs or the times we say “I love you” but by the openness of our hearts and hands as we encourage our kids back into the arms of the Father. 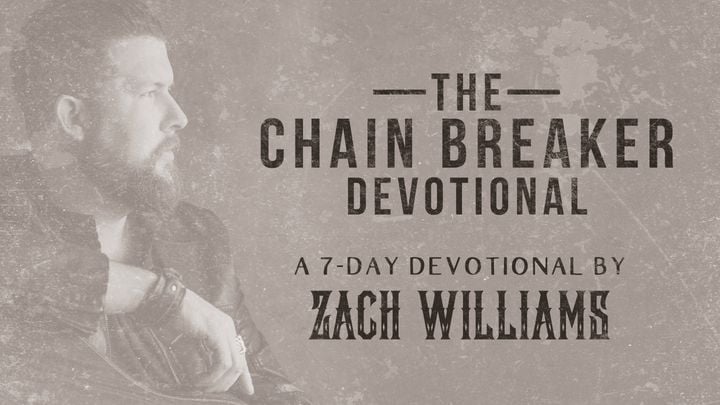 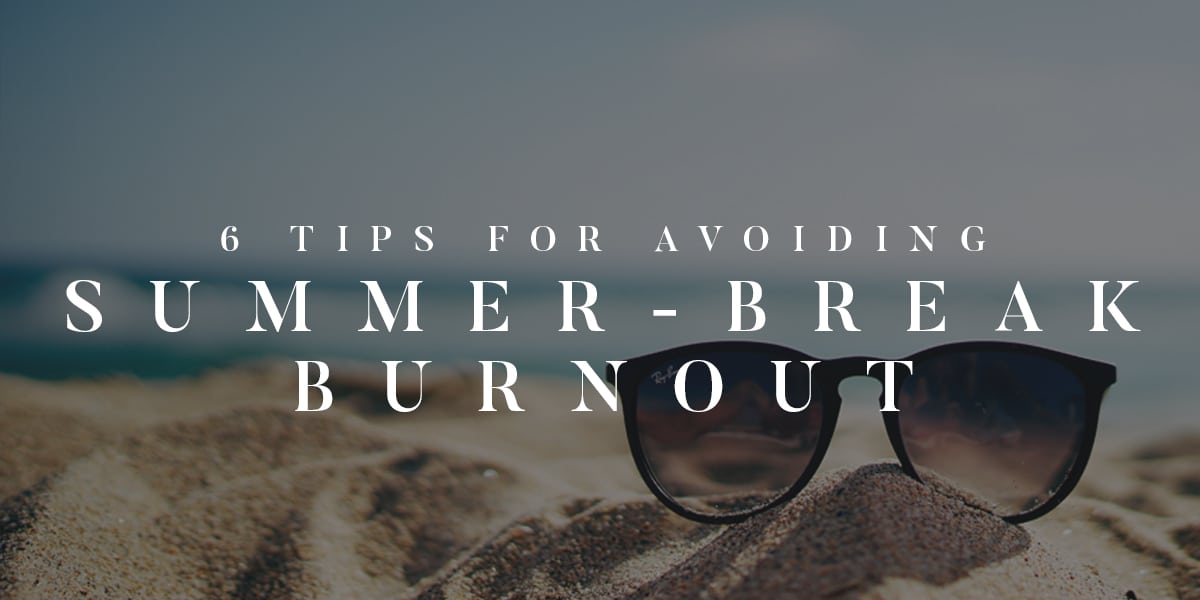 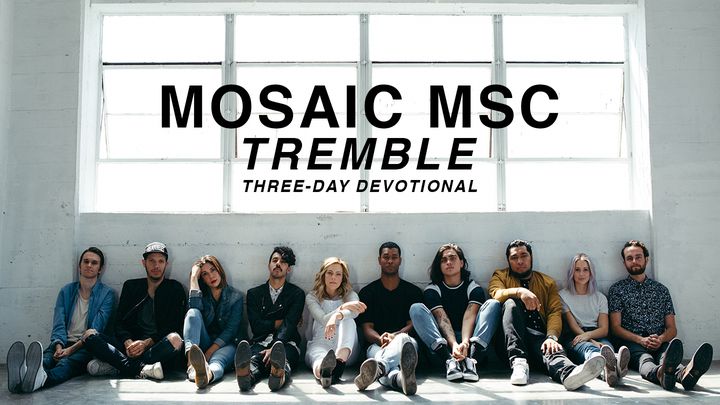 2 thoughts on “On Letting Go: An Easter Reflection for Parents – Sarah Westfall”