I could hear yet another fight erupt from the basement. I waited the obligatory few minutes, hoping theyΓÇÖd work it out themselves. I listened, inwardly cringing. But peace didnΓÇÖt come. Instead, I heard even more shuffling, yelling, crying, and a sound I assumed was a dump truck being chucked across the room.

It was time to intervene.

I took a deep breath and headed downstairs. Sure enough, I found a pile of preadolescent boys, a swarm of yelling, tears, and all the brute they could muster. I could sense the hurt immediately. After getting them untangled from each other, I sat them both down with a calm but stern, ΓÇ£What happened?ΓÇ¥

The youngest of the two immediately burst into tears as he recounted how his older brother didnΓÇÖt want to share a toy. My oldest went on to explain how the toy was new; he had just purchased it at the school book fair that morning and wanted to play with it himself. ┬áLittle brother just didnΓÇÖt understandΓÇödisappointment, jealousy, and hurt still written across his face. After asking a few more questions, I discovered that in his disappointment, the younger one had lashed out. From there, the disagreement had quickly turned physical as they exchanged hurt for hurt.

ItΓÇÖs never okay to be hurtful to someone. Even if they hurt you, even if youΓÇÖre completely right, that doesnΓÇÖt give you the right to hurt them. God loves each person, and he asks you to too. Piling hurt on hurt only makes more hurt.

I got down on my knees and made sure I had their attention: ΓÇ£Boys: ItΓÇÖs never okay to be hurtful to someone. Even if they hurt you, even if youΓÇÖre completely right, that doesnΓÇÖt give you the right to hurt them. God loves each person, and he asks you to too. Piling hurt on hurt only makes more hurt.ΓÇ¥

I feel like IΓÇÖve said these words to my kids roughly 4,098 times. ΓÇ£Be nice!ΓÇ¥ I yell. But it was in this most recent intervention that I began to realize the depth of what I was saying, especially when I reframed it in the context of adulthood.

I contemplated: How often do we as adults do the same thing? We are wronged. We are hurt. We are cut off in the parking lot or betrayed by a trusted friend and become a boiling pot of righteous indignation. We throw back our heads and howl, looking for a way to tip the scale back in the opposite direction.

I have yet to come across a Bible passage where God adjusts this command. I have not read ΓÇ£love God and love others until or unless.ΓÇ¥ ThereΓÇÖs no disclaimer or asterisk, no point at which God pulled Peter aside and said, ΓÇ£Hey man, you know that thing I said about loving your neighbor? Yeah, that makes sense most of the time. But I saw the way John and Luke were looking at you earlier. What punks! You should let ΓÇÿem have it. They have it coming.ΓÇ¥

No. ItΓÇÖs the same message over and over: Love God. Love people. Period.

I know most of us who follow Jesus believe this. We write it on our walls and wear it on our jewelry. But the everyday implications of this kind of living is hard. Sure, maybe I can choose love when my neighbor rakes his leaves into our yard. Or maybe I can forgive a friend who just keeps canceling plans. But what about when life throws the heavy stuff? A wife who cheats. A husband who secretly gambles online, accruing thousands of dollars of credit card debt. A child who is abused at the hand of a trusted friend. A job that is lost without notice or reason. A pastor who embezzles thousands of dollars from the church.

What then? Does the gravity of the situation somehow lessen GodΓÇÖs command for us to love? At some point, are we off the hook? The answerΓÇöno matter how stinking hard it might be to live outΓÇöis no.

Love is not ΓÇ£untilΓÇ¥ but always.

I wonΓÇÖt pretend love isnΓÇÖt complicated or that it wonΓÇÖt involve heartache. Sometimes the most loving thing to do in a relationship is to draw a clear boundary or remove yourself completely. But even so: The solution must be sought not out of self-justification, but love. Love for God first and the other person second.

Hurt piled on hurt never produced healing. But it is loveΓÇögiven when it is deserved the leastΓÇöthat has the capacity to breed kindness, to break down barriers, and to embody the goodness of God in this life. Love is where we see God best. 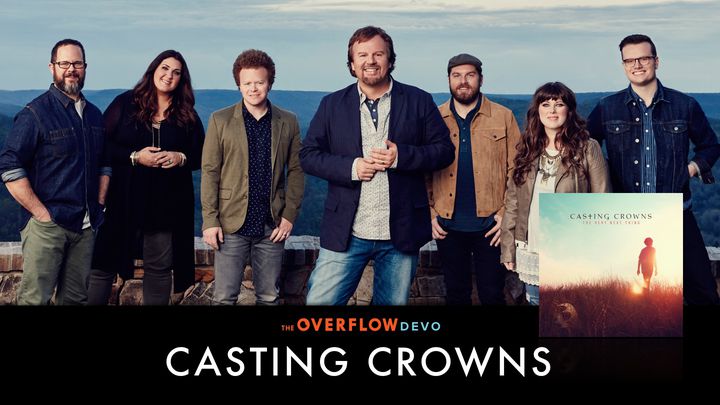 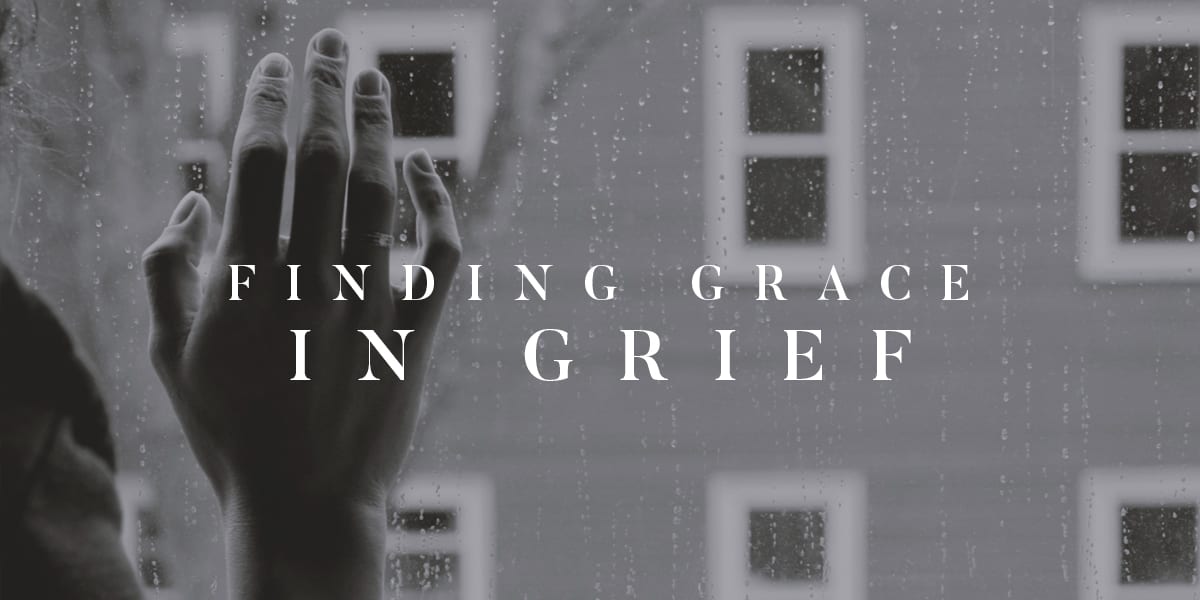 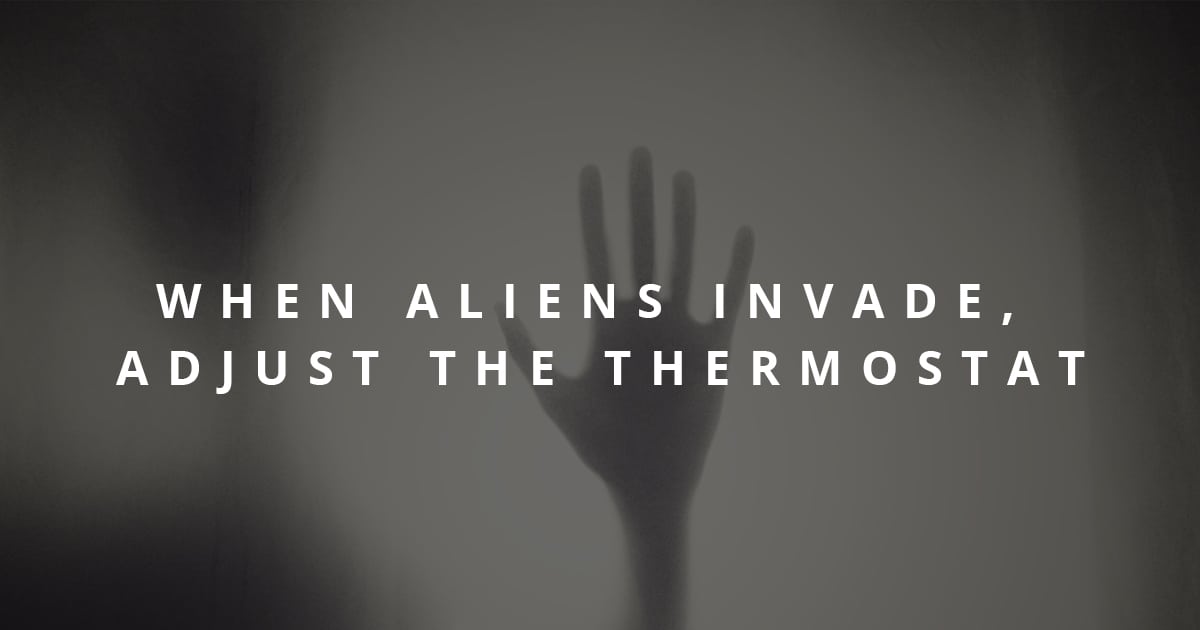